The General Assembly decided to convene the Third United Nations Conference on Housing and Sustainable Urban Development (Habitat III) in Quito from 17 to 20 October 2016, with the participation of sub-national and local governments, and other relevant stakeholders, to adopt a New Urban Agenda.

Urbanization is one of the most important global trends of the 21st century. During the first decade of the 21st century, a historic milestone was reached when the population living in cities and towns exceeded 50 per cent of the global population, thus making urban centres the dominant habitat of humankind. Urbanization continues to increase, with 60 per cent of the world’s population expected to live in cities by 2030 and nearly 70 per cent by 2050.

Urbanization is a transformative force that can be harnessed to enhance economic growth, productivity and development in general, including wealth and state-building. However, today’s most common urbanization patterns are not sustainable environmentally, socially, politically and economically. As the population, economic activities, social and cultural activities, as well as environmental and humanitarian impacts are concentrated in cities, massive challenges, are building up. For example, the population living in urban slums is now almost one billion people, and it is estimated that cities and towns contribute 37 to 40 per cent of the world’s total greenhouse gas emissions, a figure expected to rise to 70 per cent by 2050. There is a need for adequately addressing these and other existing and emerging challenges; and to take advantage of the opportunities of urbanization as an engine of sustained and inclusive economic growth, social and cultural development and environmental protection. A significant urban opportunity is economic growth and job creation: it is estimated that urban areas account for about 70 per cent of the world’s gross domestic product and a similar percentage of new job creation.

By readdressing the way cities and human settlements are planned, financed, developed, governed and managed, the New Urban Agenda, as a key instrument for national and sub-national governments including local governments and all relevant stakeholders to achieve sustainable urban development, commits to a paradigm shift towards a new urbanization vision that can better respond to the above challenges as well harness future potentials. For effective implementation, the New Urban Agenda also requires an enabling environment and enhanced international cooperation and partnerships among Governments at all levels, the private sector, civil society, and the United Nations System, and other actors.

Throughout the month of October, the UN-Habitat celebrates the Urban October. Urban October is the overarching platform where partners can converge and debate on urban issues, building up to the Post 2015 Development Agenda and the United Nations Conference on Housing and Sustainable Development (Habitat III). Urban October raise awareness, promote participation, generate knowledge and engage the international community towards a New Urban Agenda, in 31 days of promoting a Better Urban Future. On the contest of these series of activities and events UN-Habitat, in partnership with the United Cities and Local Governments and the Consortium for Sustainable Urbanization, is organizing in New York a High level event “The New Urban Agenda and the Future of Cities: Turning Words into Actions . 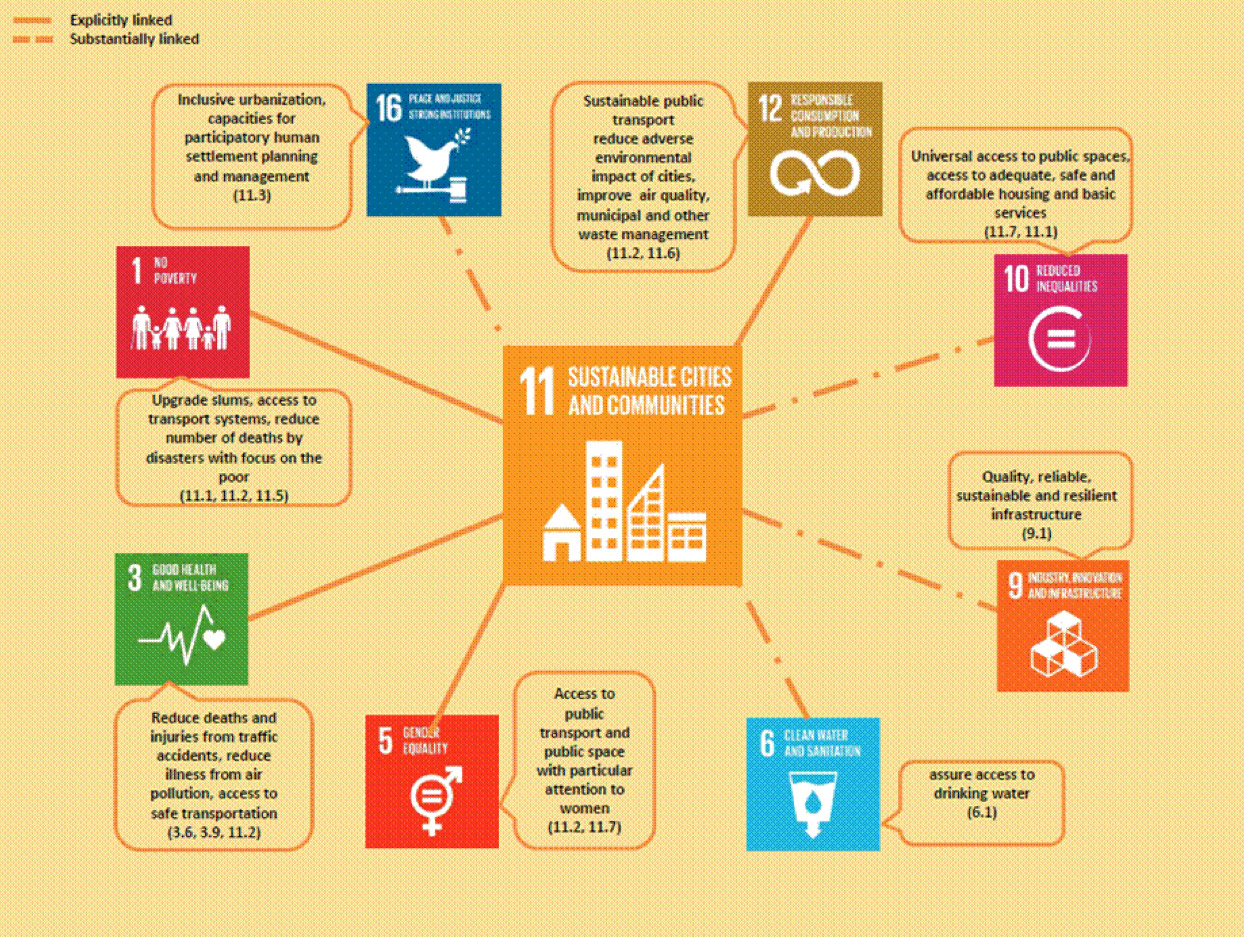 The New Urban Agenda and the Future of Cities: Turning Words into Actions 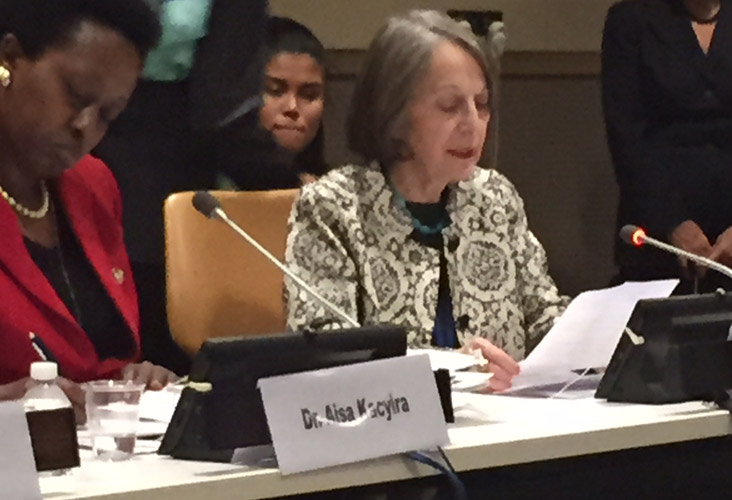