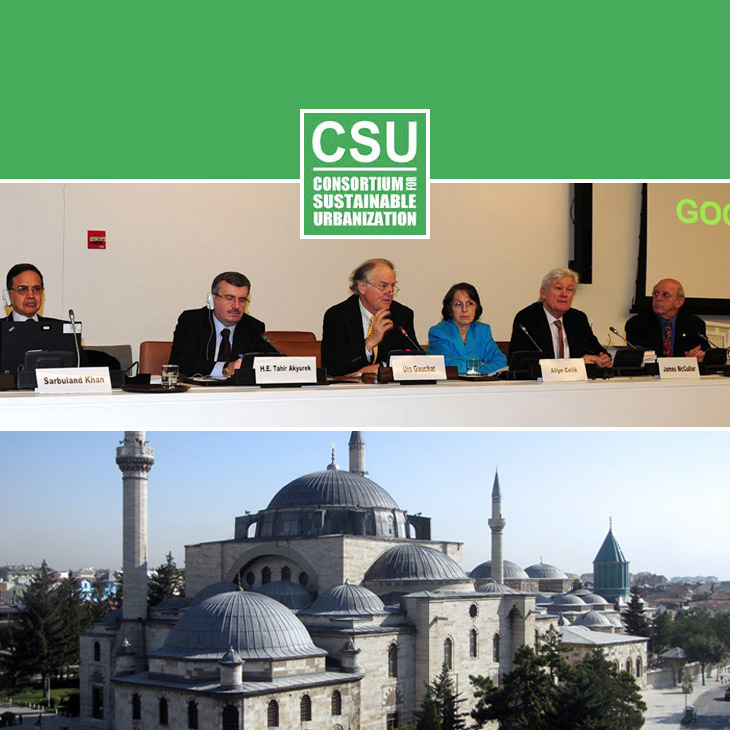 High-level Meeting on Sustainable Urbanization in Konya, Turkey, New York City, United Nations Urban issues are increasingly weighting higher on the international agenda. Urbanization, among others became a major topic at the Rio+20 Conference.    The sixth World Urban Forum which was convened in Naples in September 2012, emphasized the urge of a Urban Agenda by […]